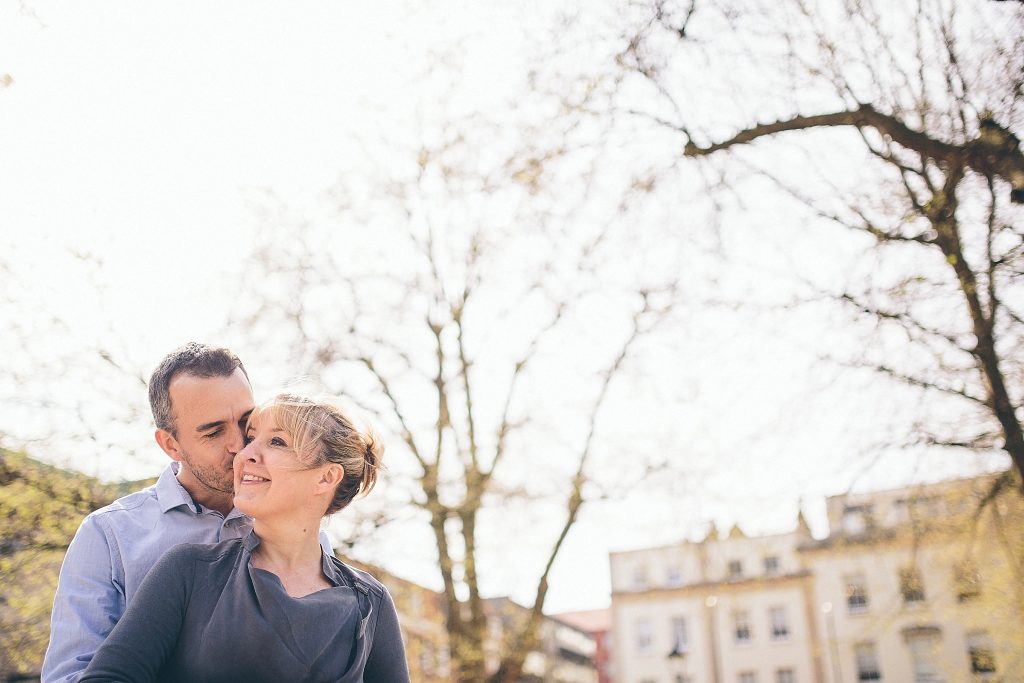 Hi, I’m Becky and the person behind this blog.  Married to Christian since 2009, we became parents to twins, Caspar and Poppy in 2014.  Life shifted dramatically when they arrived and we have transitioned from a fairly steady, calm life to one that now seems to move at breakneck speed and require multiple balls to be juggled.  We do this reasonably well most of the time, with minimal help but I do often feel it is rather luck than anything else that gets the kids to school in clean clothes. 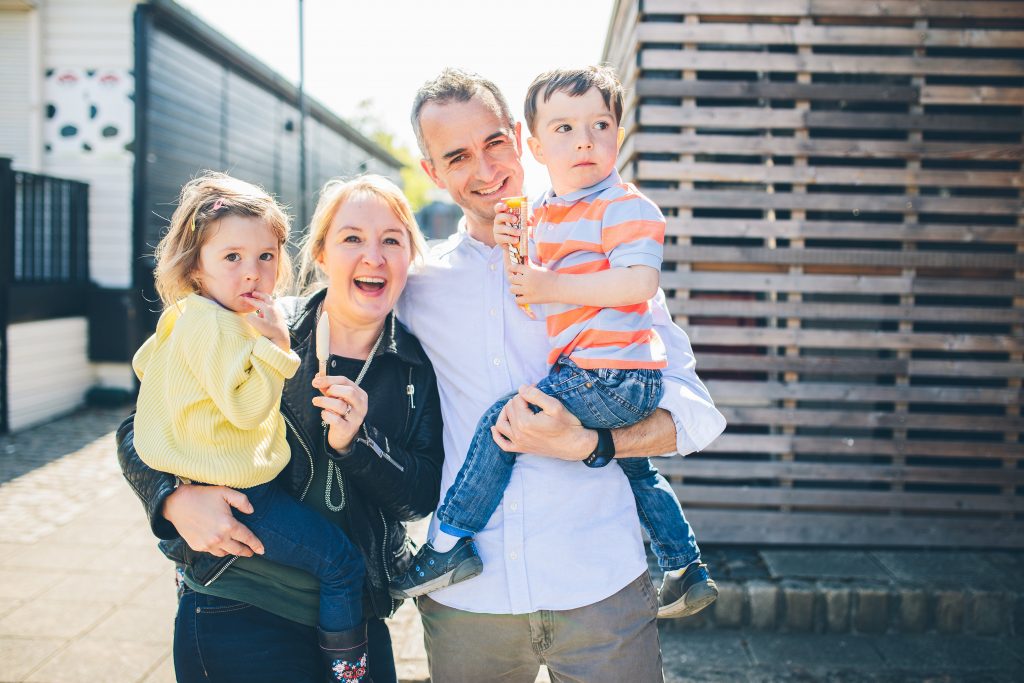 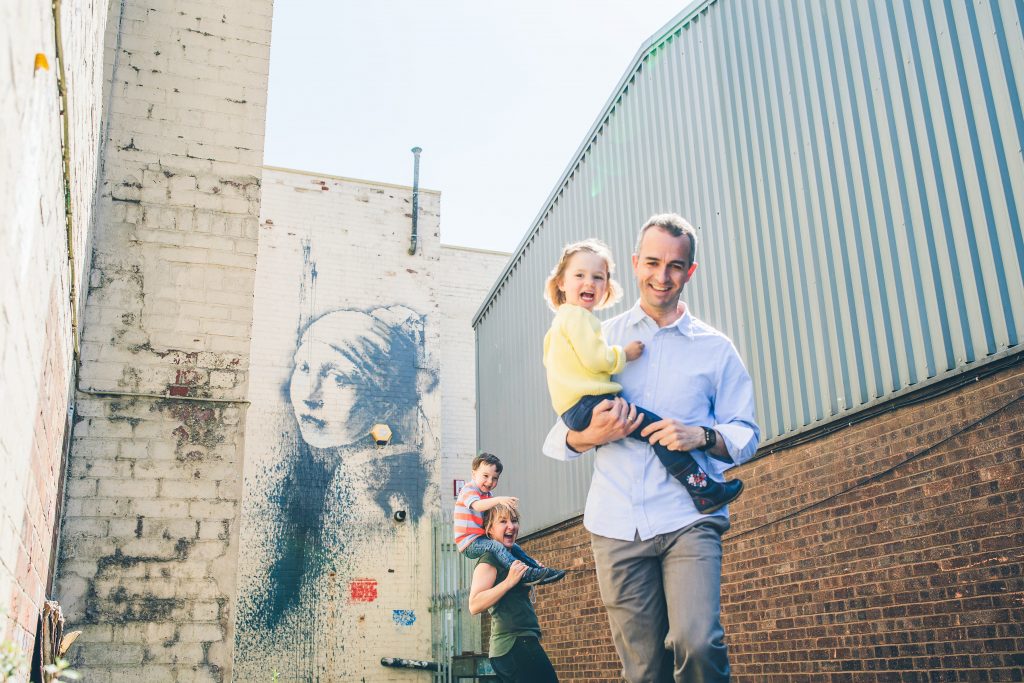 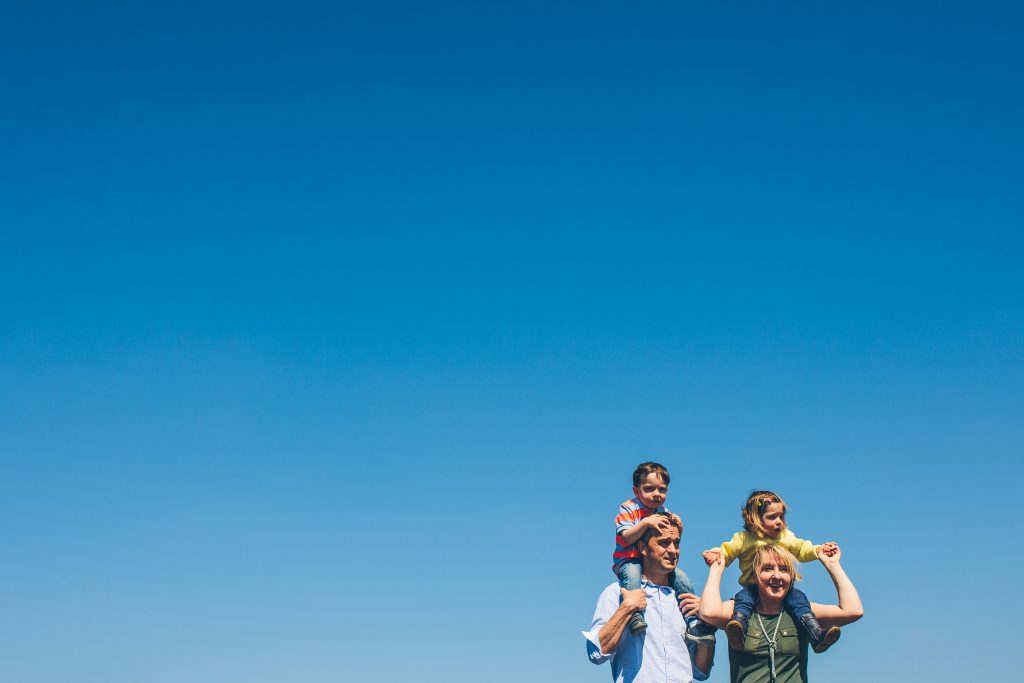 What are we doing?

Before we had the twins we did up a house in Frampton Cotterell, adding a single storey extension, office and en-suite bathroom, new central heating and electrics to our home.  It took us a couple of years as we ran out of money half way through and also chose to live on site (not for the faint hearted).  That home however only had two bedrooms upstairs and one downstairs and as the children grew older we realised that we’ve outgrown the space.  Therefore our next project, a 1960’s property which had been named ‘Little Ravenswell’ (not by us) is intended to be our forever home.

The process to find Little Ravenswell wasn’t easy.  We originally put our home on the market in April 2017 and sold it straight away, we found a home we wanted to buy in the village of the primary school catchment area we wanted to move to, we sat waiting patiently for four months as the vendors looked for somewhere to buy.  We waited and waited until eventually we got the disappointing phone call to say this house was being taken off the market as the vendors couldn’t find anywhere, so four months later we were back where we’d started.  Our chain fell apart and we put our house back on the market, luckily we sold it again straight away.  We then fell in love with another house but it was over the top of our budget and we lost this property to someone else.  In September 2017 we viewed Little Ravenswell the day the house came on to the market.  We were the first people to see it, 9:00am one Saturday morning and were followed by 35 other buyers all interested in this spacious property.

With 10 offers on the table we were stunned when the estate agent rang to say our offer had been accepted.  Having never intended to undertaken a renovation project again, the strange housing market in Bristol and lack of properties coming up for sale in the area we wanted to live in (and in Bristol generally) has meant that we’ve purchased the property for its potential, its location and its space.  We intended to make it our dream home.

Why blog about it at the time?

Little Ravenswell has been in the same family since it was built in early 1960, us becoming its new family feels like a new chapter for us and for the house and with the help of our architects it presented a blank slate for us to work with.  In those early days our initial ideas for the house design veered back and forth like a game of ping pong!  At the time I was working as a photographer so I’d naturally found myself capturing those early days so starting this blog felt like a great way to chronicle the transformation project.  It also gave me a great opportunity to tell the story behind each stage of the project and to capture the transformation – now the house is finished its brilliant to have this record to look back on too, you forget quickly lots of the detail. 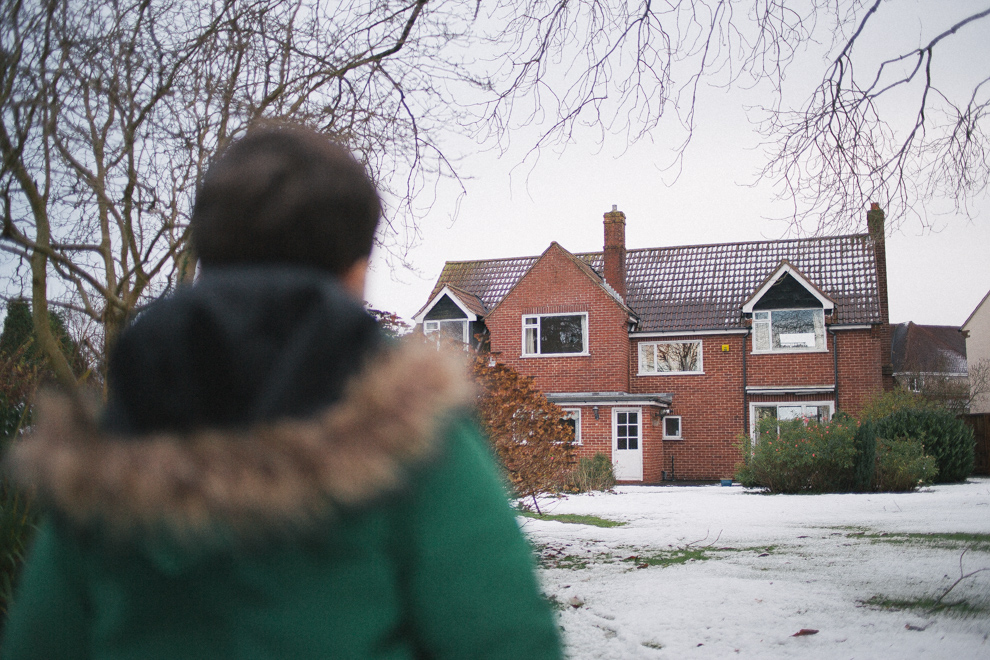 In this photo from before the work started (taken back in December 2017) you can see the house has a middle chimney, that’s gone!  The back door and little kitchen and old patios doors also no longer exist, a large rear extension with sliding doors now fill this space.

So much has changed, so explore the blog and see what we did to transform this lovely house.  I’d love to hear from you if you’re doing something similar, if so – have fun and don’t sweat the small stuff as ultimately it doesn’t matter!